The History of the Overcoat: From the Military to 20th Century Subculture

The clocks went back this weekend, marking the official end of British summertime. It’s a time of year that many style enthusiasts eagerly anticipate, not just because of that extra hour in bed, but because of the endless sartorial opportunities that cooler weather presents.

For us, the hero of Winter dressing will always be the overcoat. Warm, luxurious and thoroughly practical, a beautifully tailored overcoat gives any wearer an air of stature and style.

What is an overcoat?

Not to be confused with a topcoat, an overcoat is a tailored coat which is traditionally knee-length or longer. Made from a warm, heavyweight cloth, such as wool or a wool/cashmere blend, they can be either single or double-breasted. They usually feature a single rear vent. 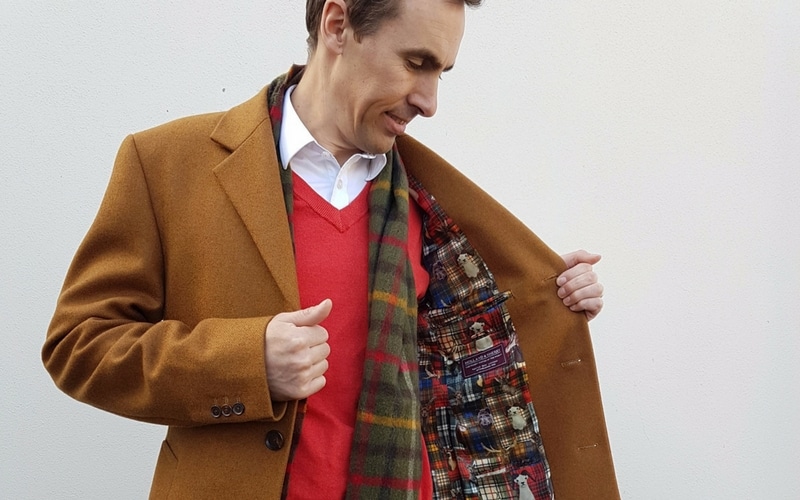 The History of the Overcoat 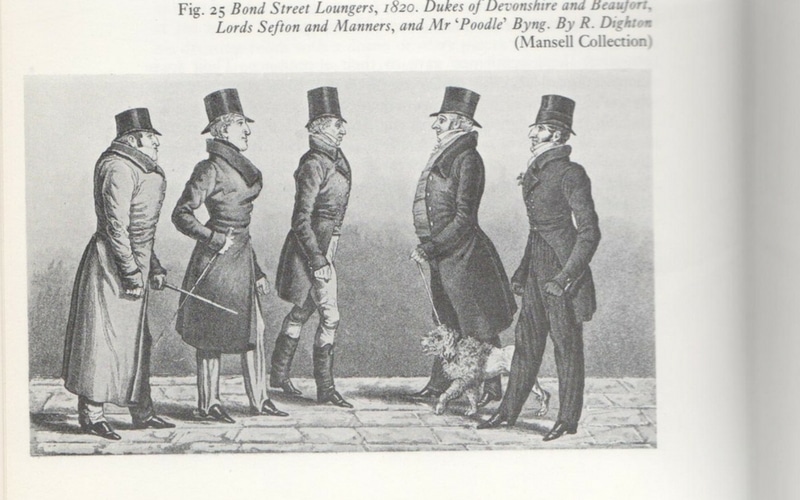 Overcoats worn by Dandies in the Regency Period

When was the overcoat invented?

The overcoat has been a key part of a gentleman’s wardrobe since it was invented in the late 18th century. They were often worn as formalwear to represent the wearer’s social status or as part of their uniform, both professional and military.

The style of the overcoat hasn’t changed much since then, aside from subtle changes made according to the trends of the time.

It was very fashionable during the Regency period to wear form-fitting clothes, so the overcoats of the time were worn close to the body; double-breasted in style with waist seams and a flared skirt.

As the popularity of the overcoat grew and it became available to working class men, the silhouette become looser to accommodate their lifestyles.

The Overcoat in the 20th Century

Due to the use of trench coats during World War I, the full-length overcoat was very popular again. Men in the army wore single-breasted overcoats, whilst men in the navy wore double-breasted ones. Soldiers continued to wear them until the 1950s when they were considered impractical for battle.

It was around this period that the overcoat was embraced by the British Teddy Boy subculture. Heavily inspired by the Edwardian Era, working-class teenagers wore them with drape jackets, drainpipe trousers and brothel creepers.

In the 1970s, the overcoat, specifically the Crombie coat, was reappropriated by the skinheads, and later on, by the suedeheads – an offshoot of the subculture.

These coats were typically navy or black and single-breasted in style. They had a fly front with flap pockets and a long, single vent at the back of the coat. From this time onwards, the full-length overcoats of the past were abandoned in favour of more practical, knee-length coats.

By the 1980s, the overcoat was back “in vogue” and worn by the mainstream. In the age of power dressing, it became a wardrobe staple. Oversized in silhouette with strong shoulders, these coats mirrored the trend for relaxed suiting. 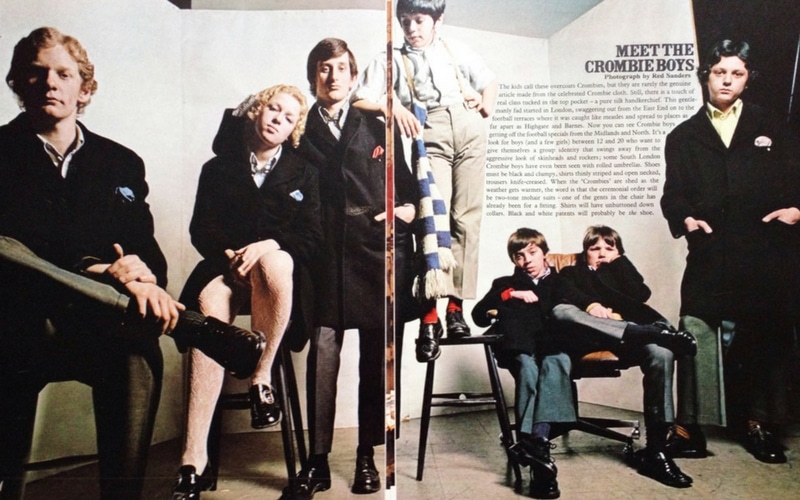 The Overcoat of Today

Today, we consider the overcoat a classic. Versatile and stylish, it has stood the test of time. Every suit lover should own one; after all, they might be the only thing people see when you are out and about in the cooler months.

Invest in a good-quality, well-fitting overcoat and you can be sure that you will always make a good impression, wherever you go.