How to Wear Corduroy Today

It may remind you of your old geography teacher, but corduroy is back in a big way for Autumn/Winter 2017. It was everywhere in both the men’s and the women’s collections and has already crept its way into mainstream stores.

Whilst the fabric still has a traditional feel to it, the modern silhouettes feel fresh and new.

If you’re ready to embrace your inner Wes Anderson, read on…

Corduroy is a durable fabric with a distinctive “wale” pattern. It is sometimes called a “poor man’s velvet” since it is essentially ridged velvet woven from cotton or cotton-mix fibres. 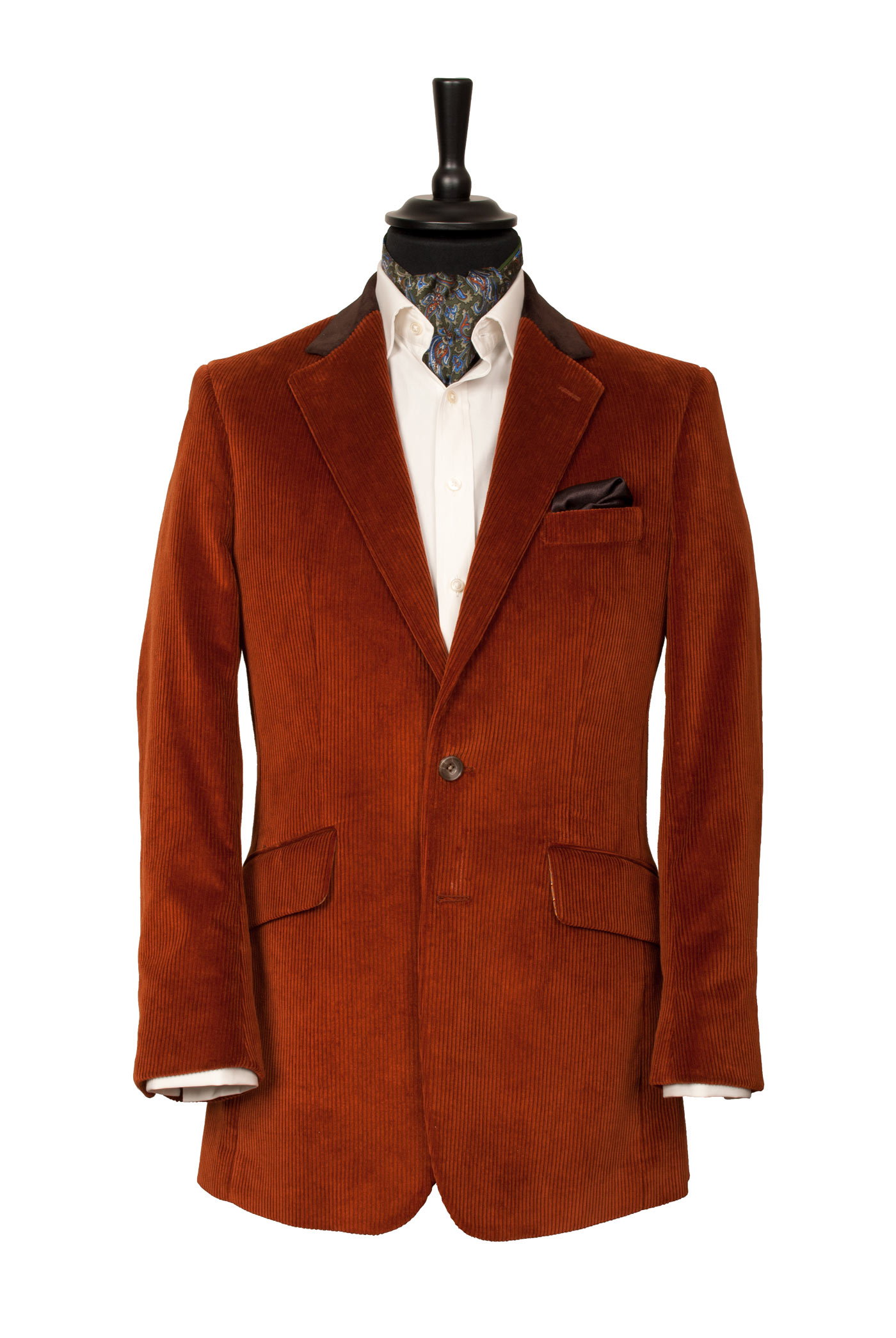 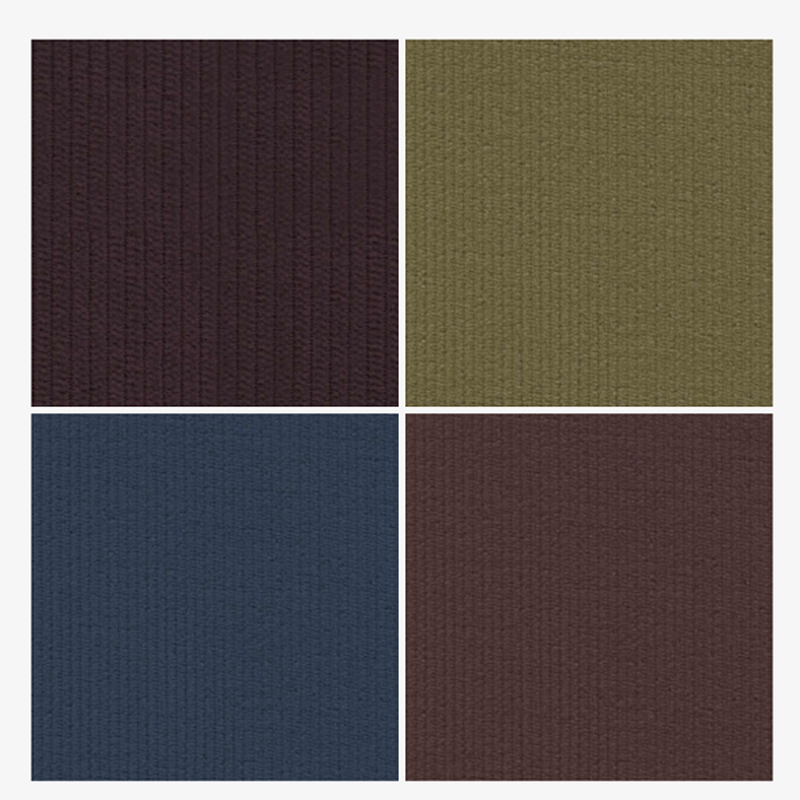 Corduroy cloth comes in a variety of widths often referred to by the number of wales (ridges) per inch.

The History of Corduroy

Where was corduroy invented?
Believe it or not, Corduroy has been used since 200 AD, when they started manufacturing it in the ancient Egyptian city of Al-Fustat.

The fabric was called “fustian” and it was one of many tufted fabrics developed in the East to sell to wealthy folk in 12th century Europe.

By the 14th century, imitation fustian was being produced throughout Europe. Royalty were the first to wear this fabric in sporting gear, and later, it was used in their servants’ uniforms.

Its hardwearing qualities made it a great fabric choice for the working class, who needed their uniforms to withstand some abuse.

Where does the word “corduroy” come from?

The word “corduroy” was first used in 18th century England. Some say that it was named “corde du roi” to give the cloth an air of prestige, however, that story has since been debunked.

It is more likely that the name came from joining the words “Cord” and “Duroy”, referring to its cord-like wales and similarity to coarse woollen fabric called Duroy.

When was corduroy popular?

Corduroy was mainly used in men’s working and sporting clothes over the centuries, however, it reached peak popularity in the 1970s. Neutral toned corduroy clothing became a symbol of anti-establishment at the time. Whilst corduroy has now become a basic in some of our wardrobes, many of us still look at it as a bit of a blast from the past.

How to Wear Corduroy Today

If you’re not careful, corduroy can feel retro but when you keep the silhouette streamlined, it can look very modern.

Trousers should be slim, but not skinny, and could even be slightly cropped. Wide leg trousers are very popular this year but on the average person, corduroy will make them look dated. A slimmer silhouette is more contemporary. Likewise, shapeless jackets are a no-no.

In terms of colour, shades such as navy, grey, olive green and burgundy will slip effortlessly into a modern wardrobe. That’s not to say that earthy browns are off the table, but you should style them thoughtfully to avoid looking like you stepped out of 1974.

How to Dress for a Video Interview

In the past few months, in light of the Coronavirus pandemic, there has been a dramatic shift in the world of work. A lot of businesses have chosen to keep their staff working from home and, with Zoom and other platforms reporting a massive uptake in daily users, video conferencing apps have come into their own...

The Surprising History of Pockets

Small. Utilitarian. Inconspicuous. The pocket doesn’t exactly engender a lot of attention from designers, stylists and the fashion world as a whole. And yet, the history of the pocket goes back thousands of years...

At King & Allen, we are big fans of mixing and matching our suits. So imagine our joy and delight when we discovered the Italian art of 'Spezzato.'