Now in its 5th year, the King & Allen style predictions have become as much of a January fixture as failed diets and feigned sobriety. Sometimes we get it right (we predicted waistcoats and slimmer trousers back in 2009), and sometimes we get it horribly wrong (2015’s floral explosion never quite happened!), but either way it’s always worth having a think about what the menswear world might be doing before you make your first suit purchase of the year… 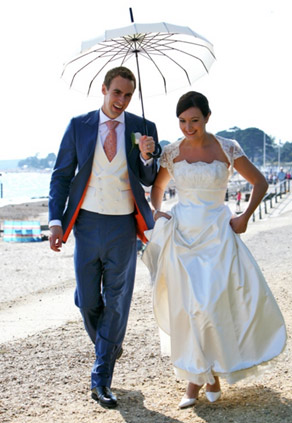 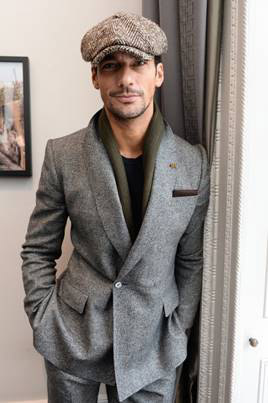 2. Short scarves, worn untied. The key to wearing this scarf is the length. If it’s too long it will hang below the jacket and look terrible. The scarf should act as a thin border, just to add an extra layer to the look (see picture). For the understated, we recommend a compliment: eg: grey check on a plain blue suit, or plain blue on grey Prince of Wales check. For the brave, opt for silk rather than wool – in a paisley or similarly bold pattern.

3. Traditional trouser width and jacket length. Thankfully, the skinny trouser madness finally ended in 2015. Similarly, the trend for short jackets also seems to have waned. Perhaps the death knell was Daniel Craig’s terrible suits in Spectre, but we are delighted to see a return to practical, classic tailoring cuts.