The History of the Necktie

As with so many fashions across the centuries, the necktie has its roots in military history. Evidence of the tie as military uniform dates back as far as 210BC and China’s first emperor – Qin Shih Huang.

The emperor had originally wanted to be buried with his entire army by his side, but thankfully he was persuaded to have a life-size terracotta army entombed with him as his guardians in the afterlife. When they were discovered in 1974, the sculptures appeared to be wrapped in a neck cloth – potentially a badge of honour for members of the army: 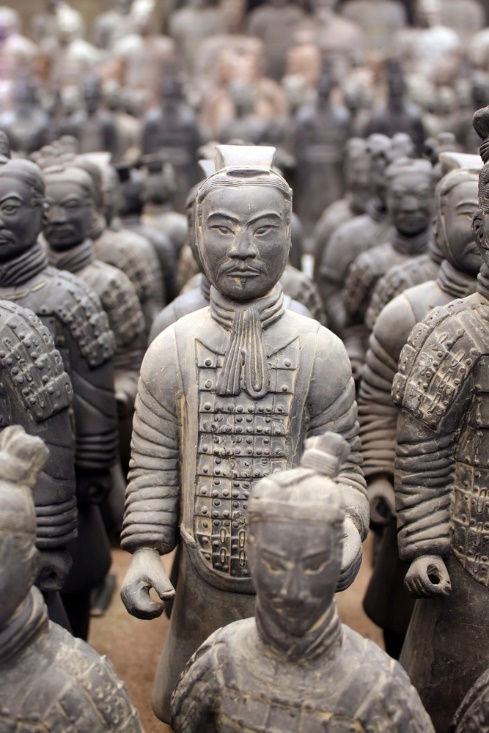 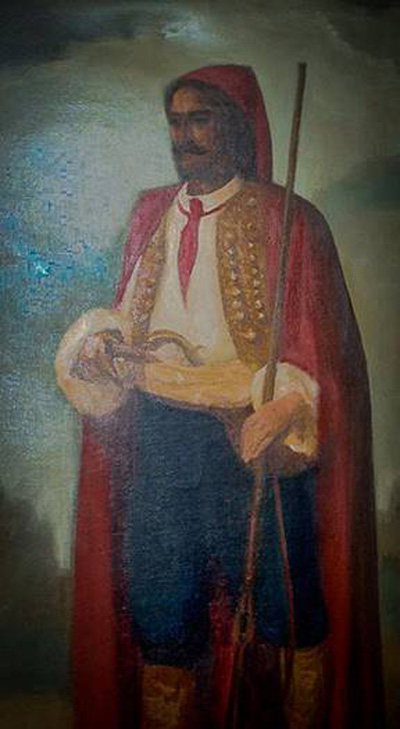 The fashion for these neckties spread quickly across France, in part because of the impracticality and discomfort of the ruffles that had previously been in vogue, and partly because they allowed for more choice of colour, size and cloth than the ruffle – which were only available in ‘starched white’.

Fast forward to the early 1800s and the necktie had become extremely fashionable, especially amongst the Regency set – most notoriously Beau Brummel, a close friend of the Prince Regent and if not the world’s first (untitled) fashion icon, then certainly the world’s most notorious dandy and arbiter of men’s fashion. 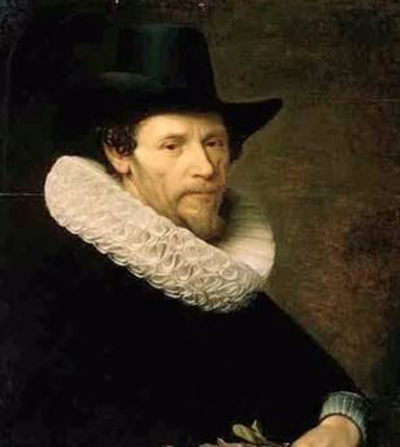 The starched ruffle collar was not a popular choice for all

Fast forward to the early 1800s and the necktie had become extremely fashionable, especially amongst the Regency set – most notoriously Beau Brummel, a close friend of the Prince Regent and if not the world’s first (untitled) fashion icon, then certainly the world’s most notorious dandy and arbiter of men’s fashion.

Young men would gather at his apartment in Mayfair to watch him tie his tie each morning – an intricate process which could take up to two hours! Brummel’s fame was closely followed by the international best-selling essay called Neckclothitania in 1818, and popularity soared even further: 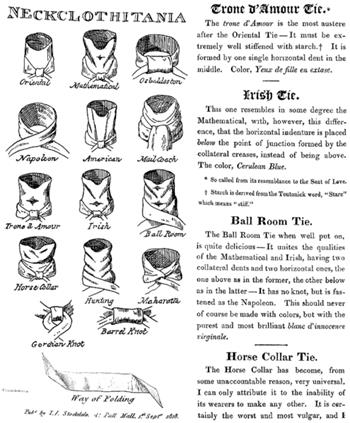 The Neckclothitania – a popular fashion accessory 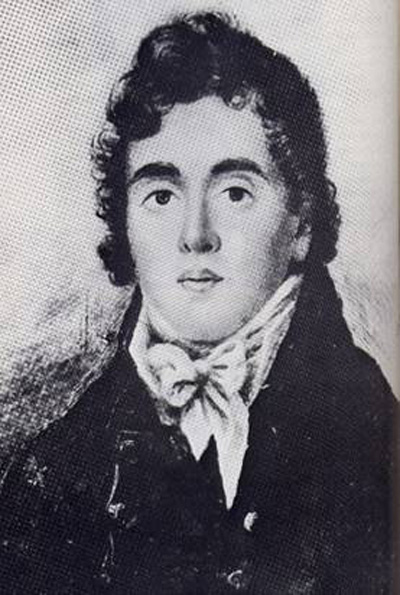 The neck tie, a popular item for the fashionable dandy!

The arrival of the industrial revolution in the late 19th century created the need for a shorter, more practical tie that would not get caught in machines. This lead to a huge increase in the popularity of the bow tie amongst the working classes – a curious contrast to the tie’s previous reserve: upper class formalwear.

Up to this point men had relied upon pins, bars and clips to keep their neckties from slipping, but in 1926 the construction took a giant leap forward, when a New York tie maker called Jesse Langsdorf patented a new technique which involved sewing the tie in three segments. 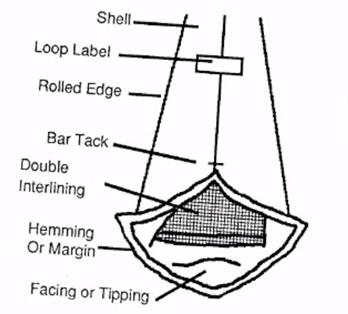 Whether it’s as a symbol of professionalism, as an opportunity to introduce some colour to a sombre suit, or simply from a desire to dress well, the tie looks set to be a staple part of the male wardrobe for a long time to come. 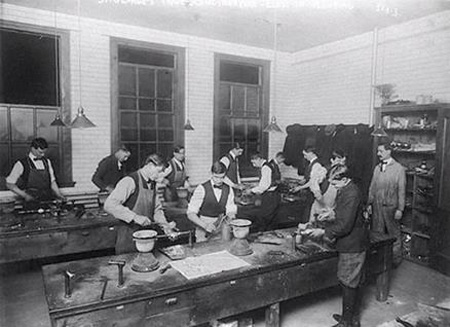 Combined with the addition of lining and interlining to the interior of the tie, this method ensured that the tie lay flatter and neater against the chest, was considerably easier to knot, and maintained its shape despite repeated tying. Whist tie styles have waxed and waned between thick and thin, bold and sombre, and have gradually lengthened over the years (as we wear our trousers closer to our hips), the modern tie as we know it has remained almost unchanged in 100 years.