Icon of the Month – Edward VIII: The Prince Charming 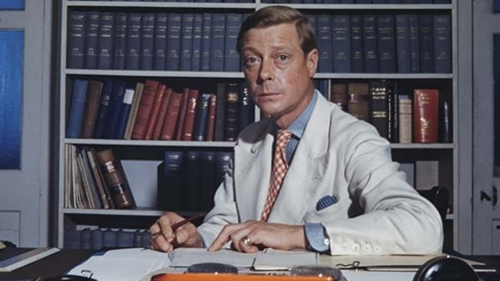 It’s interesting to note that the ‘best dressed Englishman of all time’ was also one of the most decadent and controversial. Coincidence? Unlikely…

From the playboy antics to the nazi sympathy and bisexuality rumours, the Duke of Windsor was never far from the headlines. Like him or loath him, no one can deny that he was a snappy dresser. Indeed his wardrobe is the stuff of legend. Rumours include: 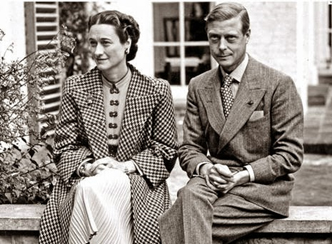 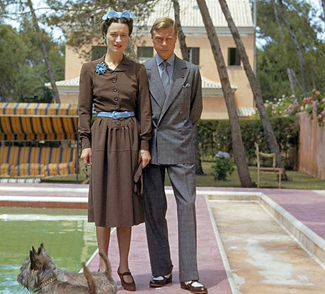 10. Another fine double breasted – this time a ‘two showfour’. The shoes and bootcut trousers really stand out.

9. White double breasted for summer wear. Note the secondary colour in the pocket square is the same colour as the shirt.

8. Probably the same suit as #12, but it’s the shirt collar, collar bar and pocket square that really set this look apart. 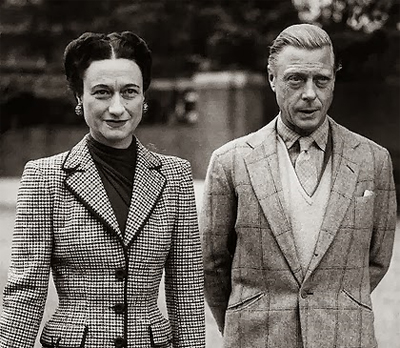 7. Some great countryside layering – and a fine combination of fine and windowpane stripes. 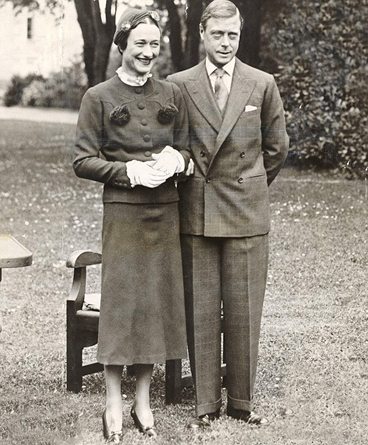 6. A Prince of Wales check suit in all its splendour. Those trousers are very well starched! 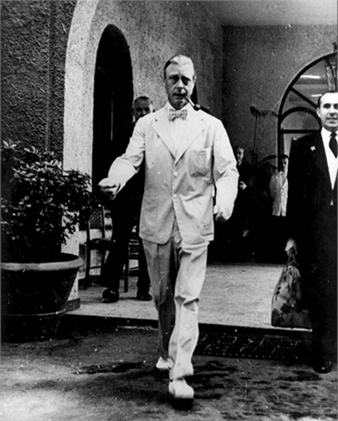 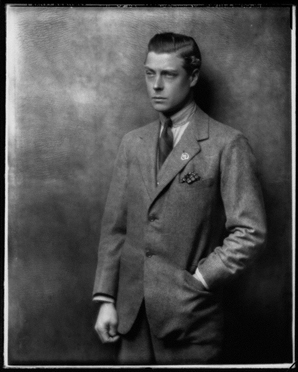 4. A high cut two button with a pocket square and perfectly tied tie 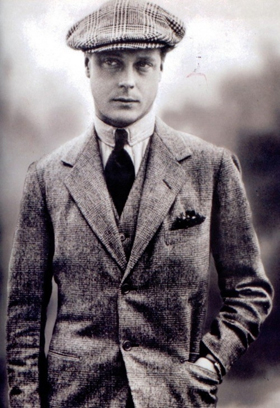 3. On the hunt – Prince Of Wales check hat and three piece suit 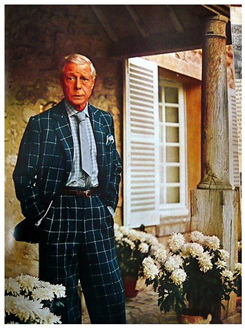 2. Breaking new ground – even in old age – with a fabulous windowpane check and enormous trousers!

Call 0800 0274430 or contact us here for more information. We have fitting locations in London: Liverpool St, Savile Row and Charing Cross; Nottingham; Leeds; Wilmslow and Surbiton. We also have a new store in Amersham.

How to Dress for a Video Interview

In the past few months, in light of the Coronavirus pandemic, there has been a dramatic shift in the world of work. A lot of businesses have chosen to keep their staff working from home and, with Zoom and other platforms reporting a massive uptake in daily users, video conferencing apps have come into their own...

The Surprising History of Pockets

Small. Utilitarian. Inconspicuous. The pocket doesn’t exactly engender a lot of attention from designers, stylists and the fashion world as a whole. And yet, the history of the pocket goes back thousands of years...

At King & Allen, we are big fans of mixing and matching our suits. So imagine our joy and delight when we discovered the Italian art of 'Spezzato.'