With Valentine’s day coming up, we thought we’d treat you to the very best romantic tailoring terms and where they came from (and we promise we’ve kept it clean!) 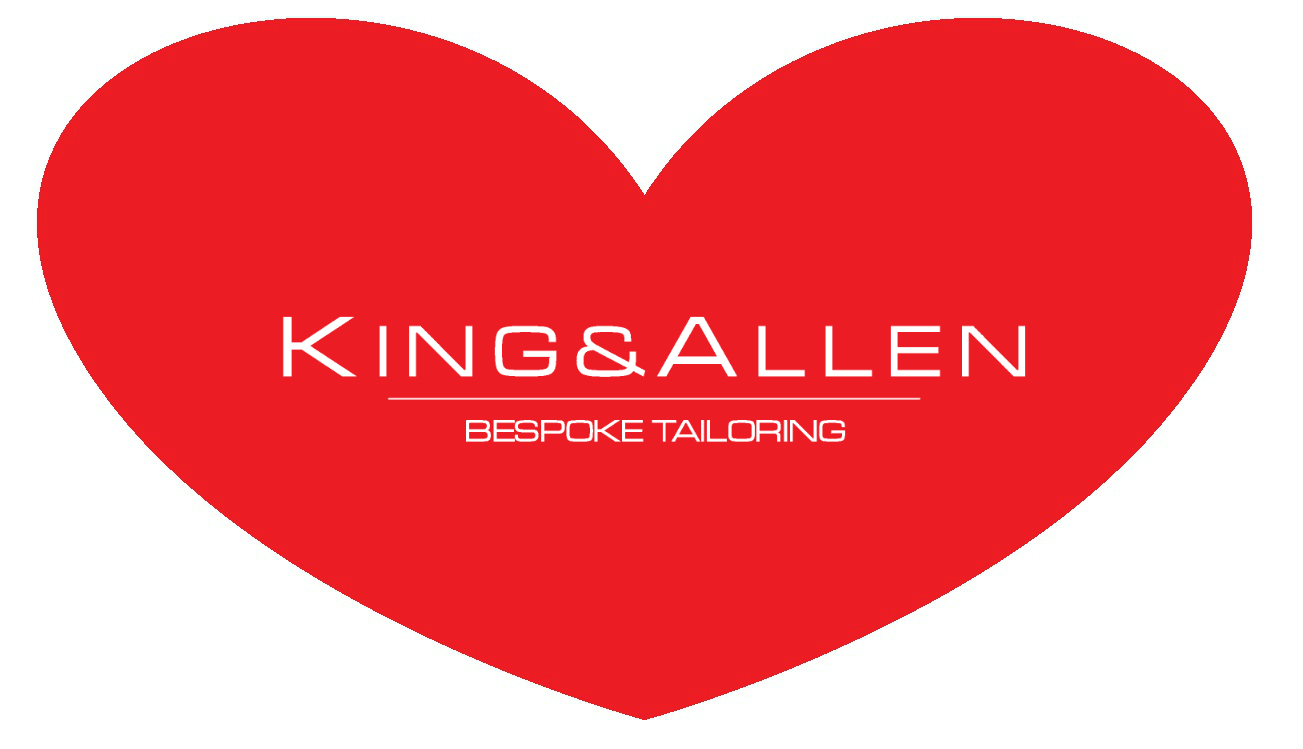 This term originally meant to ‘speak for’ someone or something and usually referred to marriage engagements. The term was then adopted by tailors in the 18th century. They would keep rolls of cloth in their shops and, when a customer came to order a suit, they would choose the fabric from the rolls on site. This cloth would then be ‘bespoken’ for and no one else could use it. 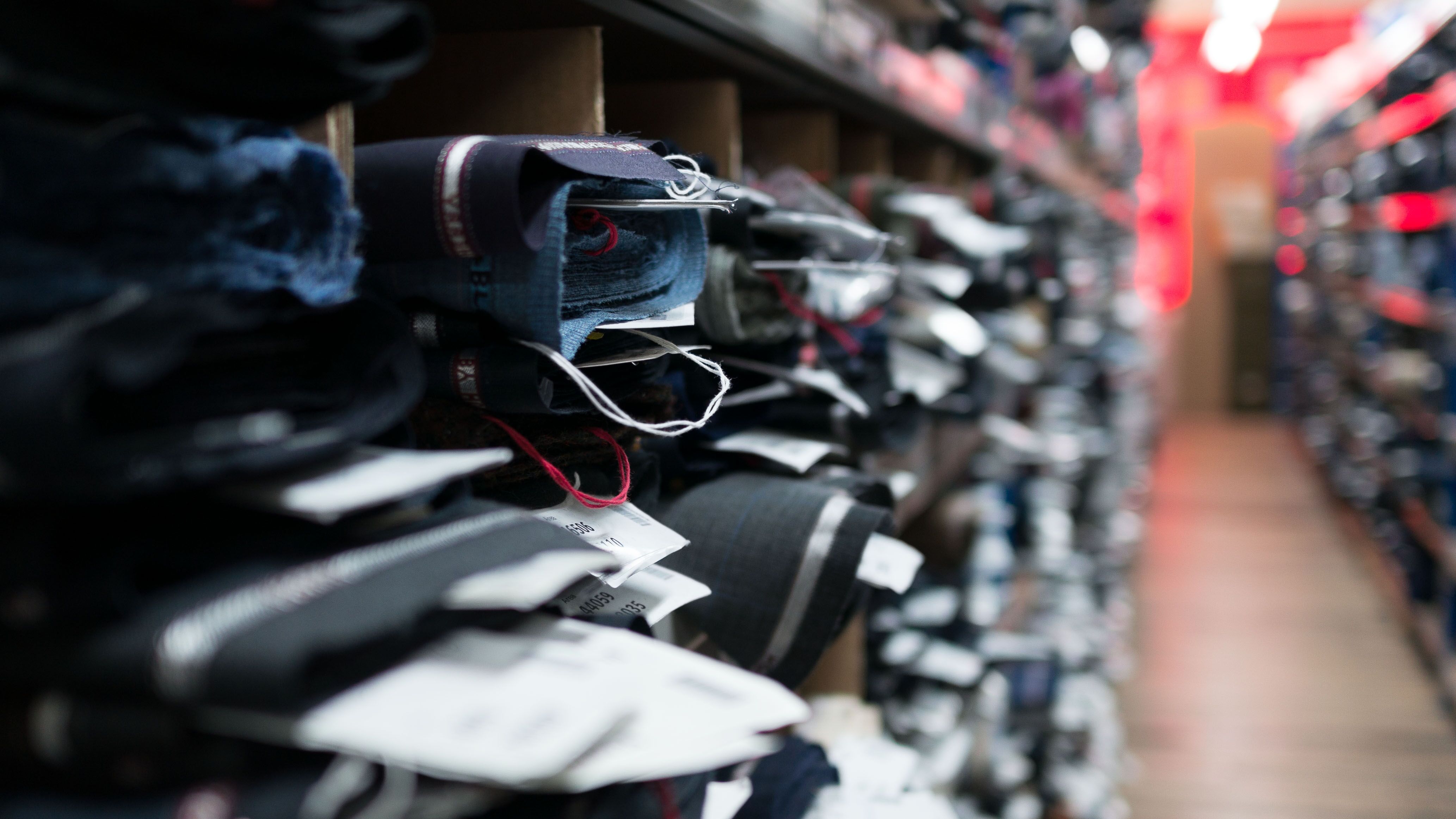 Cut from the same cloth

This is a common saying in everyday English that has its roots in the tailoring world. While we use it to refer to two people who share similar characteristics and are a perfect pairing, the original term referred to tailors cutting a suit’s jacket and trousers from the same cloth, so that they matched up. 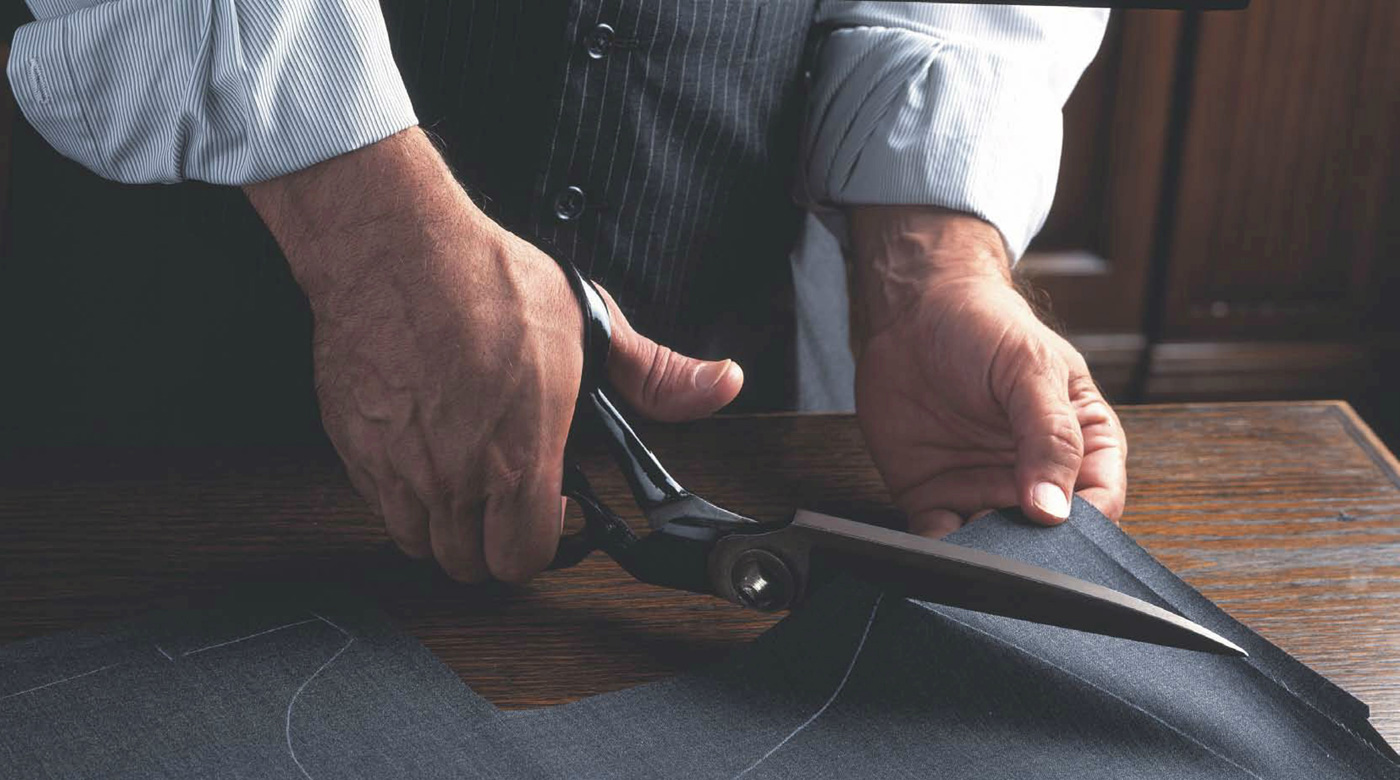 On a bespoke suit, we create what is called a ‘working’ or ‘surgeon’s cuff,’ which means that all of the buttons on your sleeves are fully-functional. These usually line up next to each other in a neat row, but with ‘kissing buttons,’ they overlap slightly, creating a waterfall effect down the cuff.

This refers to the long seams that are stitched into a woman’s bespoke suit over the bustline, creating a shaped look that follows the body’s curves. The origins of this term date back to the late nineteenth century, when the designer, Charles Frederick Worth, who incorporated it into his dresses. It was named after the stylish and elegant Princess Alexandra, later Queen Consort to Edward VII. It is still used in a lot of women’s clothing and has been adopted by tailors, to shape jackets to women’s shapes more harmoniously. 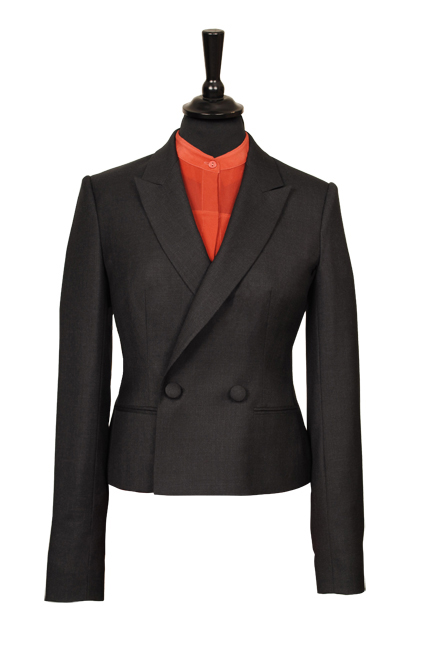 Something we need in all of our relationships and romantic endeavours; in tailoring it refers to the length of the jacket at the front and back and finding the correct equilibrium between the two, taking the person’s shape and posture into consideration. 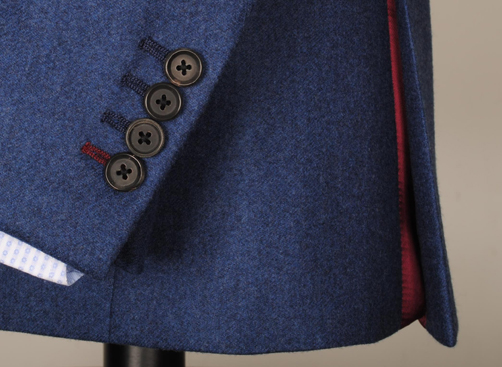 Make a date with one of our suits today!